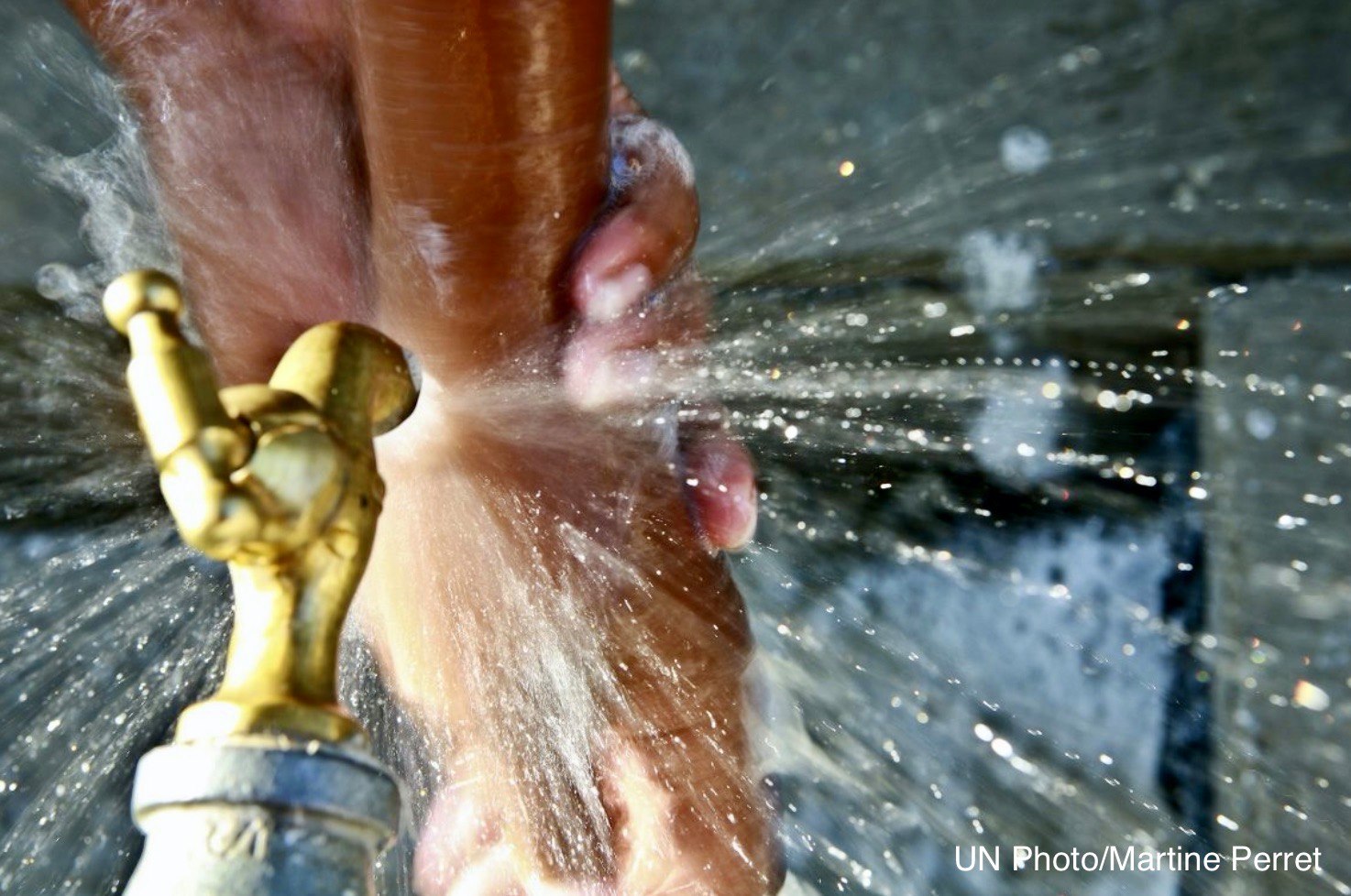 On 22 March 2021, the United Nations celebrates World Water Day. The official theme of this day is “Valuing Water”, a title that should ring alarm bells: there is only a short step between the idea of value and the idea of price! Yet, ascribing nature a financial value is a growing phenomenon, which has just culminated in the listing on the derivates exchange of the most essential element for humanity and life: water.

Listing water on the commodity market: a crime against life!

On 7 December 2020, the world’s largest financial derivatives exchange, CME Group, launched the first water futures market. Investors and speculators can now gamble on the price of water in California.

In theory, futures contracts should make it possible to combat price volatility and provide security for farmers. But reality clearly shown the opposite.

The impacts of “water markets” already implemented in several countries are catastrophic. In Chile, rivers are sold at auction and acquired by billionaires who use the water to mass-irrigate avocados or supply mines, while millions of people attempt to survive widespread drought caused by the water grabbing. In Australia, the water market, which is supposed to support the economy while preventing water wastage, ended up inciting investors and agriculture industrials to speculate, based on forecasts regarding shortages and future water prices, to the detriment of small-scale farmers’ access to water.

Pollution, overexploitation, commodification, grabbing, disruption of cycles… All these pressures are already exerted on aquatic ecosystems because of our productivist model of development. In the context of this widespread water crisis, quality water is more and more sought-after yet increasingly rare: it is an ideal financial investment for speculators, because everyone needs it to live and nothing can replace it.

Billions of people are still deprived of their human right to water and millions of small-scale farmers already encounter significant difficulty accessing water. The financialization of water opens the door to massive speculation and high water prices favouring the most powerful economic stakeholders. Commodification of water also risks a significant rise in sole cropping or of land sacrificed to environmental crimes caused by agribusiness and extractivism, which is much more economically and financially attractive for speculators. In this lucrative market, the needs of people and ecosystems are not a priority.

Because water is source of life, it cannot be considered a commodity, nor a financial investment or an object of speculation. Given the threats posed by the pandemic and climate crisis, we must urgently realise this. Allowing the markets to dictate the way water is distributed and managed is unaceptable given the human rights and is grossly irresponsible given the world’s perilous ecological and health situation.

While the UN recognised the human right to water more than ten years ago, a wake-up call is now necessary. To make the right to water a reality for everyone, we must reject this purely economic and utilitarian vision of water. In numerous territories, alternative water policies underpinned by respect for the ecosystems on which we depend are being tested. Across the world, people are organising to have their right to water recognised and demand their full participation in policies relating to watersheds. Numerous collectives are denouncing control of water by private interests and resisting projecTts endangering water in their locality. Others are pressuring governments to recognise rights to rivers, glaciers and lakes.

That is why, this World Water Day, associations and collectives from all countries, in all our diversity, are uniting to remind people that water is a human right and a common good. We will continue to say it in every language if necessary: water is life!

We are calling for public authorities to fulfil their responsibilities, oppose the commodification of life and take the necessary measures to make listing water on the commodity market illegal.

We are also calling on all people to claim their right to water, to refuse control by financial stakeholders of this vital element, to safeguard this common good for life, and to contribute to its protection for current and future generations.

This declaration has been signed by more than 550 organizations and collectives around the world. Find the list of signatories here

Translated into 6 languages, the declaration is distributed on several sites and media: