This Newsletter aims to share news about the sessions of the UN Committee on Economic, Social and Cultural rights (CESCR) and the ESCR related activities of the African Commission on Human and Peoples’ Rights.

Latest developments from the UN Committee on ESCR

As of 1 January 2015, Mr. Rodrigo UPRIMNY YEPES (Colombia) and Mr. Olivier DE SCHUTTER (Belgium) will join the CESCR and will hold their terms until 31 December 2018.

OVERVIEW OF THE 52D SESSION

During its 52nd session (28 April-23 May 2014) the CESCR reviewed the implementation of the International Covenant on Economic, Social and Cultural rights in and adopted Concluding Observations on Armenia, China, including the Special Autonomous Regions of Hong Kong and Macao, Czech Republic, El Salvador (available in Spanish), Indonesia, Lithuania, Monaco, Serbia, Ukraine and Uzbekistan.

If you have missed the public dialogues on China (including Hong Kong and Macau), you can watch the archived videos at http://bit.ly/1nu1yxI.

On the last day of its session, the Committee exchanged views with members States. The Committee experts expressed their shock at the fact that access to drinking water had been used on a mass scale as a weapon in the ongoing conflict against the inhabitants of Aleppo in Syria, which dramatically violated, not only their right to water but also other rights under the Covenant, including the right to health and the right to food. It also adopted Guidelines on the Independence and Impartiality of its members.

During the 53rd Pre-Sessional Working Group (26 May 2014 - 30 May 2014), the CESCR adopted List of Issues that will constitute the principal focus of the CESCR’s dialogue with the representatives of the following States:

So far, the CESCR has found two communications not eligible for registration since they concerned countries not States parties to the Protocol.  Two others have been sent to Spain, the State Party concerned, for its views on admissibility.  One is related to social security and pension rights and the other to the right to housing.  Depending on the responses, the Committee would consider these communications during the upcoming sessions.

On 1 April 2014, Gabon became the first African country to ratify the Optional Protocol to the International Covenant on Economic and Social Rights (OP-IESCR), followed by Belgium on 20 May.

Overview of the 55th session of the ACHPR

From 28 April to 12 May, the African Commission on Human and Peoples’ Rights held its 55th ordinary session in Luanda, Angola. Read its final communiqué.

The Commission examined the human rights records of Liberia, Mozambique and the Sahrawi Arab Democratic Republic.

Mozambique and Liberia were reviewed by the African Commission for the first time. The  concluding observations adopted by the Commission will be published later this year.

The second periodic report of the Sahrawi Arab Democratic Republic was reviewed and a resolution on the situation was adopted. The resolution condemns the widespread human rights abuses perpetrated against the Sahrawi people in the occupied territories and urges the parties to the conflict to continue to negotiate to achieve a  just and lasting mutually-acceptable solution, leading to self-determination for the people of Western Sahara. The Commission also invites the International Community to establish an international human rights monitoring mechanism in the occupied territories.

Concluding observations and recommendations made by the Commission will be published on our website once they have been published.

MEETING OF THE WORKING GROUP ON ECONOMIC, SOCIAL AND CULTURAL RIGHTS IN AFRICA

The Working Group on Economic, Social and Cultural Rights in Africa, met on 27 April.

Its Chairperson, Mr. Mohamed Bechir Khalfallah, presented its intersession activity report during the session, which contained several recommandations notably to Member States. The Working Group recommended States parties to the African Charter to:

The Commission also launched a call for Applications for the Nomination of Expert Members of the Working Group on Economic, Social and Cultural Rights in Africa. For more information, please visit its website.

During the session, the Commission adopted General Comments on Article 14.1 (a), (b), (c) and (g) and Articles 14.2 (a) and (c) of the Protocol to the African Charter on Human and Peoples' Rights on the Rights of Women in Africa (also called the Maputo Protocol).

The final text of this General Comment is not yet available and will be posted on our website shortly.

The Maputo Protocol was adopted by the African Union in 2003, and entered into force in 2005. It complements the African Charter by expanding the substantive protection of women’s rights in Africa, including by explicitly providing for their health and reproductive rights.

The first General comments on provisions of the Maputo Protocol were adopted in October 2012 on Article 14 (1) (d) and (e) : the right to self-protection and the right to be protected from HIV and sexually transmitted infections as well as their right to be informed of their HIV status and the HIV status of their partners.

56th SESSION OF THE AFRICAN COMMISSION IN OCTOBER 2014

The next session of the African Commission on Human and Peoples' Rights will take place in Niamey, Niger, from 14 to 30 October 2014. The periodic reports to be reviewed will be announced on our website later this year.

The next session of the CESR will take place from 10 to 28 November 2014, The CESCR will meet in Geneva to consider the reports of Finland, Guatemala, Montenegro, Nepal, Portugal, Romania, Slovenia and Viet Nam.

Deadline for submission of parallel reports by NGOs and NHRIs is a month and a half before the session.

NEXT PRE-SESSIONAL WORKING GROUP OF THE CESCR IN DECEMBER 2014

From 1 to 5 December 2014, the Working Group will adopt lists of issues on Chile, Ireland, Kyrgyzstan, Mongolia, Sudan,  Thailand, Uganda and Venezuela.

Deadline for submission of information is two months before the session. 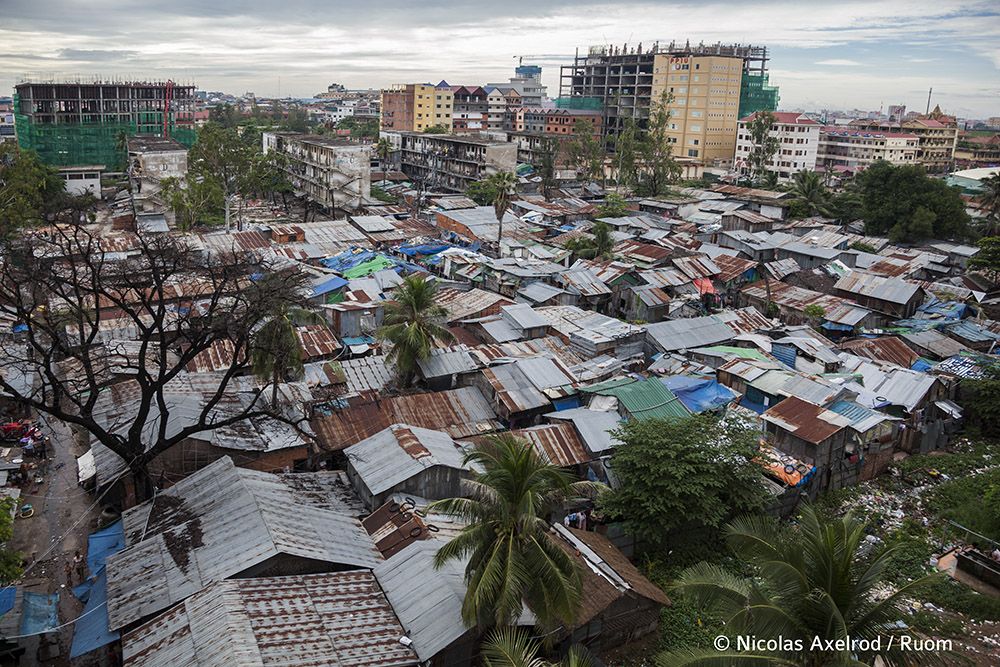