The 55th session of the African Commission on Human and Peoples' Rights was held in Angola from 28 April to 12 May 2014.

During this session, the initial reports of Mozambique and Liberia and the second periodic report of the Sahrawi Arab Democratic Republic were examined. Concluding observations and recommendations made by the Commission were sent to the States before publication.

For more information, see the Final Communiqué of the 55th Ordinary Session of the African Commission on Human and Peoples Rights. 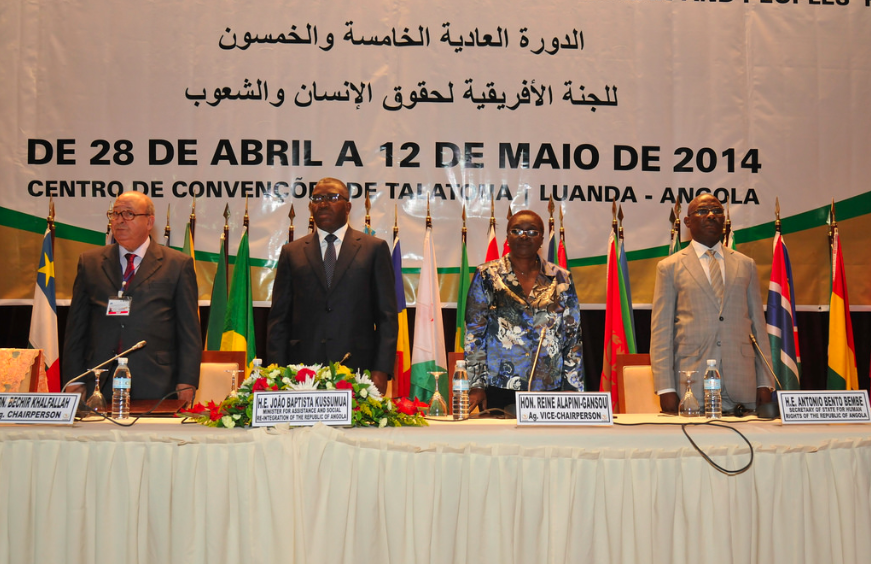