On July 28, let's celebrate the 10 years of the rights to water and sanitation

We regret that 10 years after the adoption of this resolution, the right to water and sanitation continues to be subject to systematic violations worldwide. While good hygiene practices are the main measure to prevent the spread of COVID-19, the access to clean water and handwashing facilities remains a privilege that many people cannot afford.

For the occasion, Human Dignity publishes its second interview with human rights defenders on ESCR and the impact of the health crisis and joins the "Water is a right" campaign.

THE RIGHTS TO WATER IN KENYAN INFORMAL SETTLEMENTS

Ms. Samantha Oswago, a human rights lawyer and legal officer at the East African Centre for Human Rights (EACHRights) in Kenya , explains  how people living in informal settlements in Kenya have been left behind with no access to water and sanitation and no means to protect themselves against COVID-19. 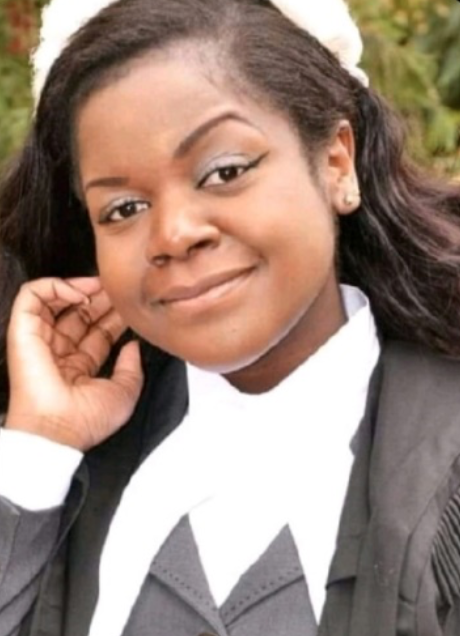 Does the Kenyan legal framework recognize the rights to water and sanitation?

The right of all Kenyans to safe and quality water in adequate quantities is enshrined in Article 43 of the Constitution 2010. This right encompasses the right to clean water, basic sanitation and good hygiene practices. Beyond the constitution, Kenya has committed itself to Sustainable Development Goal 6 which aims to achieve universal and equitable access to safe and affordable drinking water for all by 2030.

Did the Kenyan government take any specific measures to ensure the right to water and sanitation in the face of COVID-19 pandemic, including for the most vulnerable populations?

With the confirmation of the first case of COVID-19 in Kenya in mid-March 2020 and in pursuit of the recommendations issued by the World Health Organization (WHO), the Government urged the nation to adhere to the WHO’s directives on hand washing, hygiene and physical distancing. However, this directive has proven difficult to implement, especially in informal urban settlements. Such settlements often experience limited access to clean water and basic sanitation. Water often has to be purchased from private water vendors, sometimes at exorbitant rates. Secondly, by nature, informal settlements are densely populated and therefore the notion of physical distancing is nearly impossible.

It is unfortunate that the vulnerability of inhabitants of informal settlements has been further exacerbated through Government sanctioned evictions especially in the backdrop of the current COVID-19 landscape.

Despite a court order issued on the 3rd of May 2020 that effectively restrained authorities from conducting an eviction, around 8,000 persons were forcibly removed from Kariobangi settlement on the 4th of May. Verbal notice was issued only 24 to 48 hours in advance, without any prior measures to provide at the very least shelter, access to water and sanitation or any type of compensation. A replica of the same occurred on the 15th of May whereby over 1,500 people were forced out of their homes in Ruai at night, after curfew hours and in heavy rainfall. Such evictees now live in conditions that are devoid of clean water, sanitation and little room for distancing. With the COVID-19 epidemic looming over the nation, this situation can only be described as a ticking time bomb.

What are the measures the Kenyan government should take in order to ensure its compliance with national and international human rights standards?

The right to clean water and sanitation is an inalienable right as provided for by the Kenyan constitution. The Government is therefore fully and entirely obligated to halt any contemplated evictions during this precarious period and to provide alternative shelter, clean water and sanitation to curb the spread of the COVID-19 epidemic. It could be said that the true measure of a state is by how it treats its most vulnerable subjects.

CAMPAIGN WATER IS A RIGHT : Water cannot be earned, it's a right 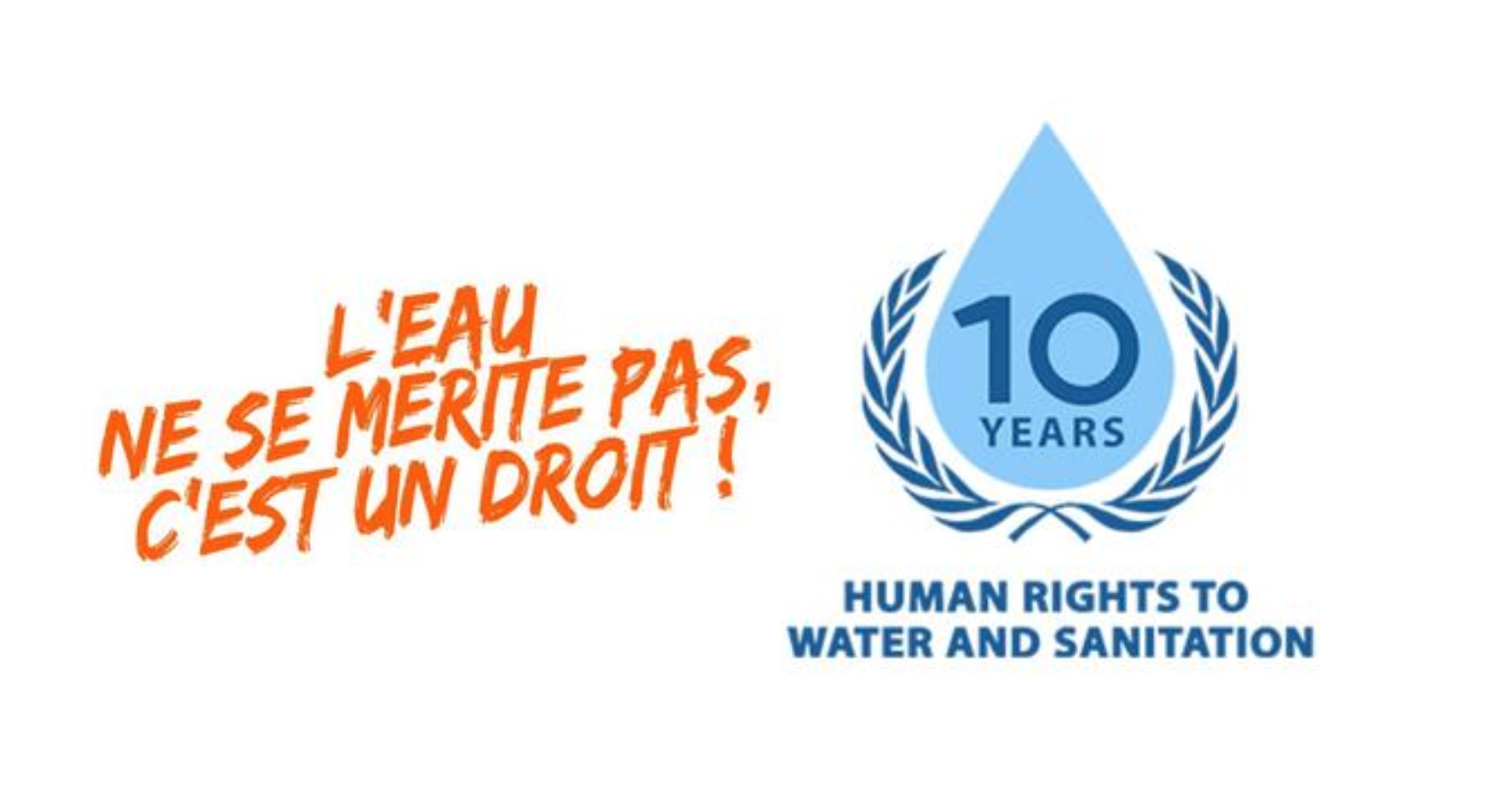 On the occasion of this tenth anniversary of the recognition of the human rights to water and sanitation, French associations are mobilizing through the "Water is a right" campaign. In full period of health crisis, this date reminds us of the vital importance of universal access to water and sanitation and questions the progress made in this area.  For the occasion, French associations are mobilized through the "Water is a right" campaign.

The Covid-19 pandemic has revealed the vital need for water and its related injustices: how to avoid the spread of the virus by regularly washing hands, if access to water is not guaranteed? The billions of people who do not have access to these essential services are exposed in an exacerbated manner to the coronavirus pandemic, but also to many other preventable diseases such as diarrhea, cholera, measles, pneumonia or hepatitis A.

OUR MOBILIZATION: THE WATER IS A RIGHT CAMPAIGN

On the occasion of the 10 years of the right to water, a collective of more than 30 associations launched the campaign “Water is a right! ". Its goal? Mobilize the French government and challenge the candidates in municipal elections in France through a Water Manifesto of 5 key recommendations.

152 elected officials are signatories of this Water Manifesto in Metropolitan France and Overseas, including 52 mayors (including Bordeaux, Tours, Poitiers, Lyon, Grenoble, Lille, Rennes). The stakes are high, because communities have the skills and levers to act for water in their territory: installations of water fountains, public toilets and showers, social and progressive pricing of water, strengthening of citizen participation in water management. There are also mechanisms for international action through decentralized solidarity projects for water and sanitation, in particular via the 1% solidarity water.

At the national level, a strong political mobilization must emanate from the government in order to integrate the human rights to water and sanitation in domestic legislation and mobilize municipal authorities for water and sanitation rights in France (in particular by facilitating the establishment of a water check at national level). Internationally, France, once a champion in international solidarity for water, must be the spearhead in the implementation of the human rights to water and sanitation through and ambitious and efficient Public Development Aid (Aide Publique au Développement – APD) for the water sector.

The "Water is a right!" Campaign » brings together a group of more than 30 associations involved in essential issues of the rights to water and sanitation and mobilized for its effective implementation, in France and internationally.

More information on the campaign website (in French): www.leauestundroit.fr